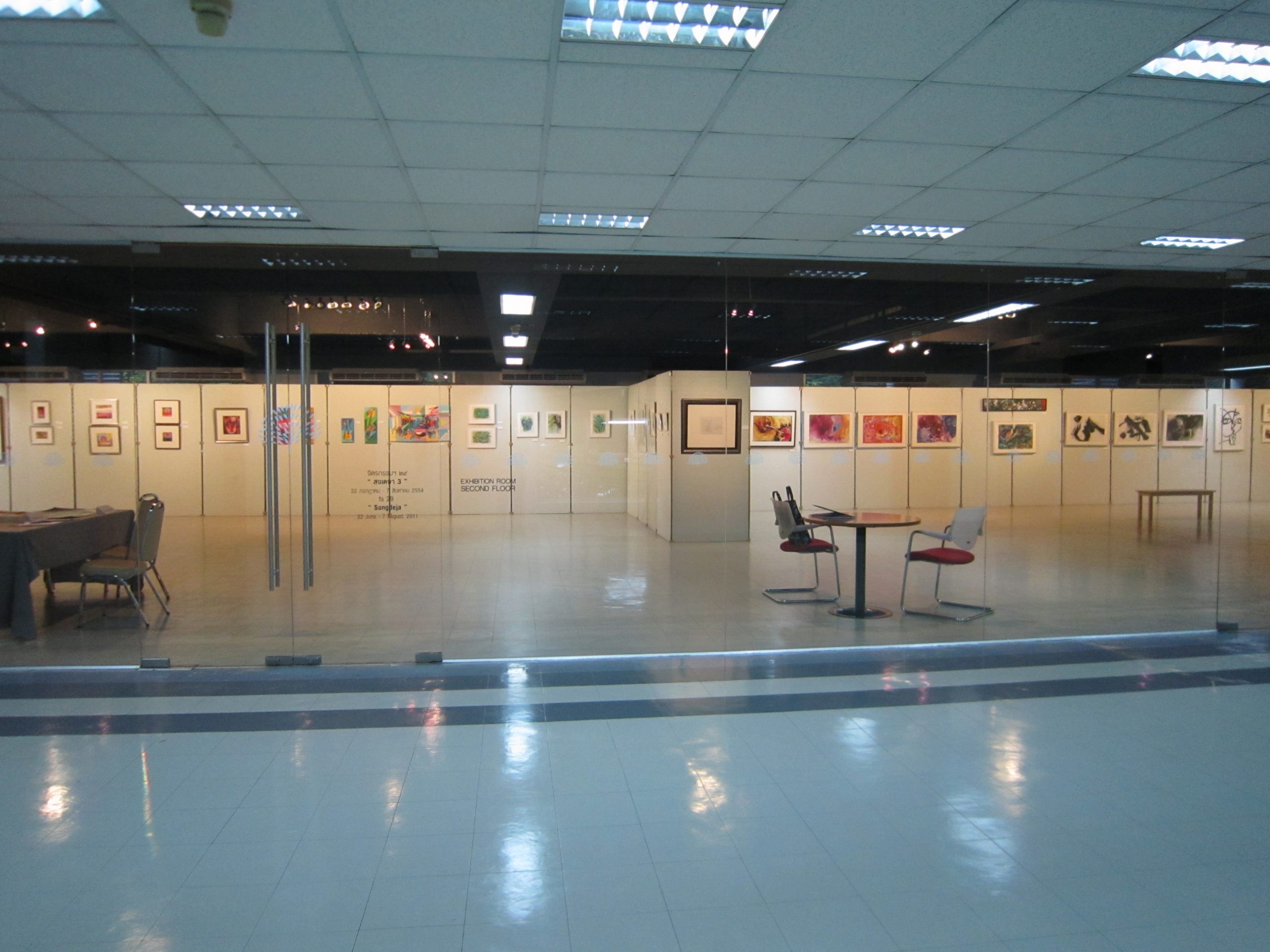 Several types of wagons, two small steam locomotives by Kyosan Kogyo from 1949 and 1959 and two diesel locomotives were shown, as well as a library train. One of the highlights was a hospital train, for which King Rama V had ordered some gold teak wood from Brazil, then got the train manufactured and assembled in England, and finally transported by ship to Bangkok via Malaya. The train was meant to provide medical services to remote towns and provinces. Also on display was the first train peg in Thailand, which was found during the excavations fot[clarification needed] Hua Lumpong underground station.

The Japanese Kyosan Kogyo 0-4-0T narrow gauge steam locomotive N°10089 is claimed to be ‘the last stream locomotive ever built that has never been used.’ It had been ordered for hauling sugar cane from the plantations to a sugar mill. It was probably the last locomotive built by the Japanese company Kyosan Kogyo, before it closed down. The locomotive was in an excellent condition as it has probably never been used. It is now in operation at the Thong Somboon Club resort.